Now embarking on our 31st year of camps, we believe we have a fantastic camp program which is second to none! We are firmly committed to producing work of a top-class standard and we strive to make every camp a positive, rewarding and enjoyable experience for all our players.

“cherish possession of the ball above all else”

From our unique “guided discovery” philosophy for youngsters and beginners, to our “total soccer” philosophy for club and select players, we will teach ALL our players the value of good control, passing and decision making. Our goal is to make them become complete players over a long period. We do not have a win at all costs attitude! But one that believes in sound fundamental coaching in technique and tactics, which will produce a greater talent in players, as they get older!

The most vital aspect of our summer camp program is of course our coaching staff!
We are now lucky enough to have an extensive backdrop of coaches to choose from, who are all fully qualified (USSF “A”, English level 2 or UEFA “B” license minimum) and practice their art during the winter months, both here in the USA and in England with professional clubs “soccer in the community schemes”.
During the summer we HAND PICK some of these coaches to travel around the States and coach for us in the many different communities that we visit.

Our camp directors and coaches all possess an outstanding ability to inspire each and every player they come across. Through their charisma and personality they can make each child’s camp experience one that they will remember for the rest of their lives! 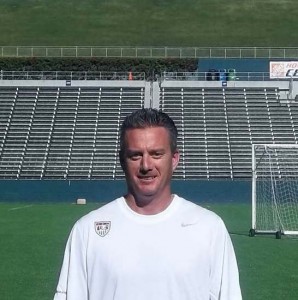 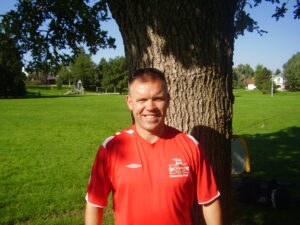 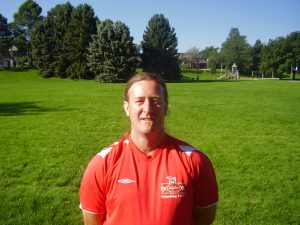 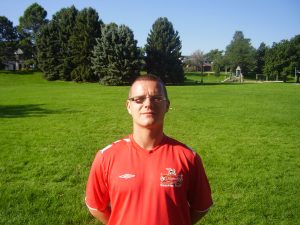 I wanted to thank you again for running this camp.

I was really impressed with your coaching skill set and your method of interacting with the players. I really hope we will be able to attend future camps. Hope you have a great 2015.